If you are thinking of visiting Lincolnshire for an aviation heritage midweek or weekend short break then Greetham Retreat holiday cottages offer you superb flexible top quality self-catering cottage accommodation which is perfectly situated close to most of the main venues.

The Lancaster Bomber is part of the Battle of Britain Memorial Flight at RAF Coningsby, which is just a 15 minutes drive from Greetham Retreat.

Lincolnshire, once known as Bomber County, has several great aviation Heritage sites including the Battle of Britain Memorial Flight (BBMF) at RAF Coningsby with its historic flying Lancaster Bomber, several Spitfires and Hurricanes plus a Dakota which regularly feature in their flypasts on state and civic occasions. 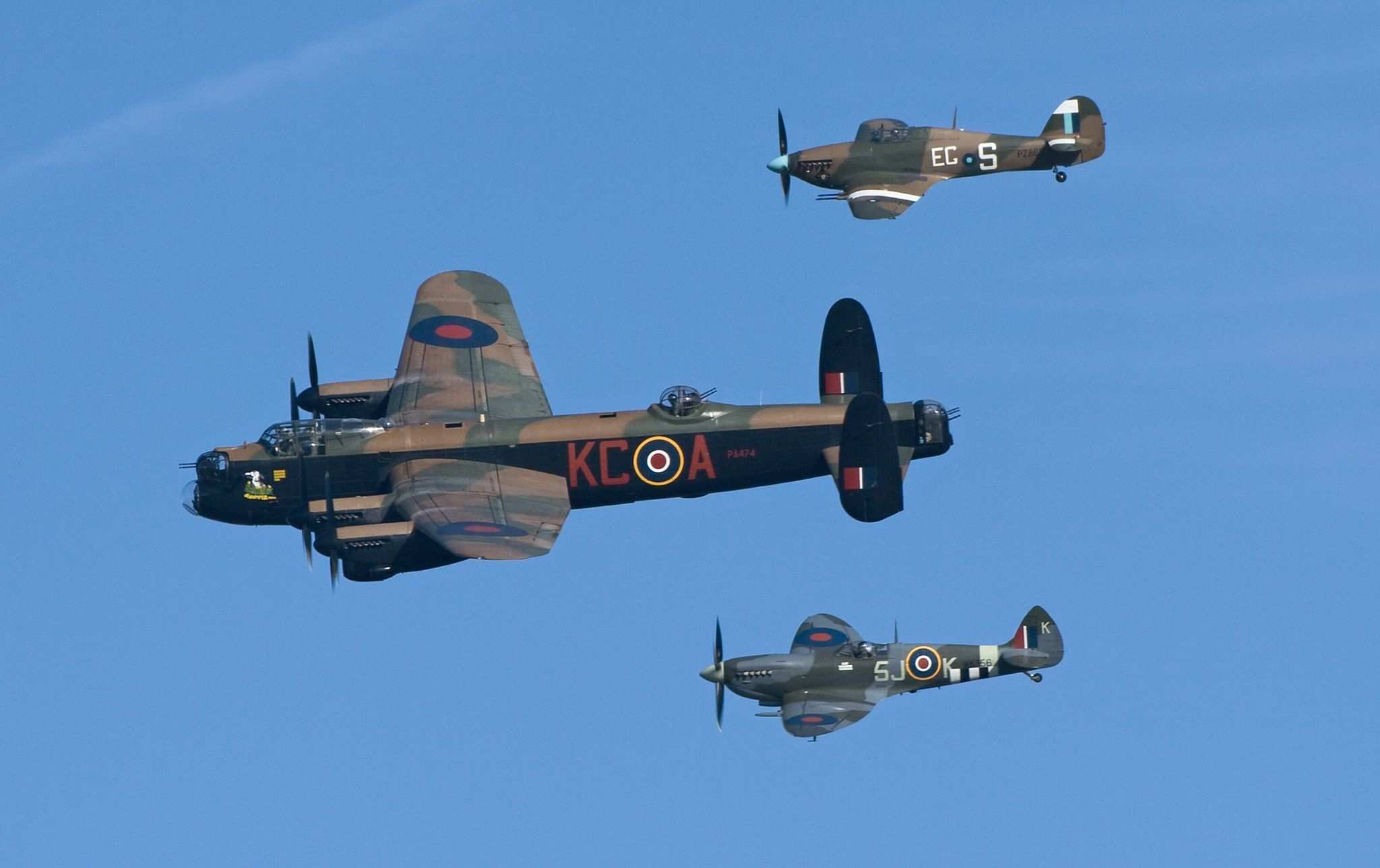 HRH Prince William is the Patron of the BBMF and says “During my training with the Royal Air Force I spent some time at RAF Coningsby in Lincolnshire, the base of the RAF’s latest front line fighter, the Typhoon. It is also home to the Battle of Britain Memorial Flight. While I was there, as well as being lucky enough to experience the ‘state of the art’ Typhoon, I was also hugely privileged to fly in the Battle of Britain Memorial Flight’s Lancaster. This experience brought home to me the heroism and sacrifice of the pilots of Bomber Command, 55,000 of whom gave their lives for this country and freedom during the Second World War.”

The famous Lincolnshire Aviation Heritage Centre in East Kirkby is also nearby and is home to Just Jane the famous Lancaster bomber aircraft. 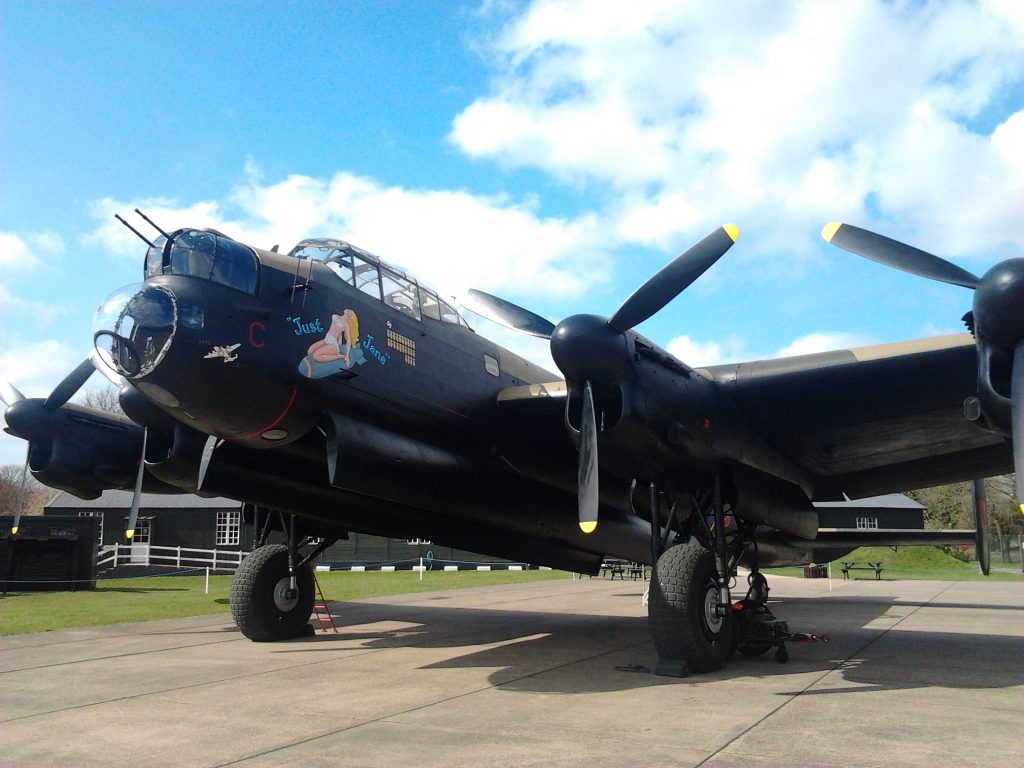 The Lincolnshire Aviation Heritage Centre is in nearby East Kirkby and is a great site to visit.  It is also a personal dedication to their brother who was killed during WWII, from the Panton brothers, who have developed and own this attraction.  Here they feature taxi rides along the runway in their Lancaster ‘Just Jane’.  This is also a dog friendly visitor attraction with tea, coffee, bacon sandwiches, all day breakfasts and other meals in the Naafi too…

Both of these venues are only 15 minutes drive from Greetham Retreat holiday cottages. A comprehensive list of many more Aviation Heritage attractions in Lincolnshire is available on the Local Attractions page of this website.

The old officer’s mess of 612 squadron, the famous Dambusters is now part of The Petwood Hotel in Woodhall Spa.  They have a public bar in the hotel which displays much memorabilia from those brave airmen who carried out the famous dam busting mission during WWII.  Well worth a visit and again just 15 minutes away from Greetham Retreat self-catering holiday cottages and touring caravan site.

Lincolnshire has many other aviation attractions including RAF Cranwell, RAF Scampton the home of the Red Arrows display team.

So why not book accommodation in one of our luxury self-catering holiday cottages or stay on our touring caravan site for your aviation heritage holiday and short break in Lincolnshire.  We can offer you several luxury holiday cottages for 2 to 4 people here at Greetham Retreat which is perfectly located for so many aviation attractions here in Lincolnshire the bomber command county.

Award-winning rural holiday retreat in the heart of the Lincolnshire Wolds offering high quality luxury self catering holiday cottage accommodation and an exclusive Certificated Location, touring caravan site. Located centrally and perfect for exploring wider Lincolnshire, within easy reach of the seaside, the market towns of Horncastle, Louth, Spilsby and city of Lincoln.

Greetham Retreat has 4* Stars and the Gold Award from VisitEngland for excellence and quality. CLICK ON IMAGE ABOVE TO VIEW REVIEWS

See the extra facilities available to help make your stay easier and more enjoyable, when staying at Greetham Retreat... Just click on the button below...